AMAM exhibition offers a look at East Asia and the environment

AMAM exhibition offers a look at East Asia and the environment

OBERLIN, OH—Works by three contemporary artists address the rapid development of East Asia in the exhibition Worlds Apart: Nature and Humanity Under Deconstruction, on view at the Allen Memorial Art Museum through December 23. Through a variety of media, Yang Yongliang, Sandra Eula Lee, and Yun-Fei Ji delve into the visible and invisible impacts of urbanization and how processes of modernization have fractured the relationship between humanity and the natural world in East Asia.

Worlds Apart was organized by Kevin R. E. Greenwood, the museum’s Joan L. Danforth Curator of Asian Art, with the assistance of Elka Lee-Shapiro (OC ’18), curatorial assistant in Asian art. The exhibition was supported, in part, by a Luce Initiative on Asian Studies and the Environment (LIASE) grant to Oberlin College from the Henry Luce Foundation. Most of the works are on loan from the artists themselves.

“The works in the exhibition are very different in medium and approach, but are linked thematically,” says Greenwood. “The artists repurpose the discarded and unwanted, whether an artistic tradition, a photograph of urban blight, the story of a displaced rural community, or actual construction debris, and use them to express complex visions of the present.”

Yang Yongliang, a Shanghai-based Chinese artist, creates surreal dystopian landscapes in digital collages and videos. Compositions based on traditional Chinese landscape painting are made up of details sampled from photographs of modern cities. Worlds Apart features two of Yang’s works: a digital photographic collage from the AMAM collection and a three-channel video titled Journey to the Dark (2017). This triptych video, his first utilizing 4K resolution, depicts a slowly moving nightscape reminiscent of a Chinese handscroll. Lights flash, cranes rotate, traffic starts and stops, boats move through the city—all rendered with a precision that beckons the viewer deep within an iridescent world. The lights of the cityscape mingle with the distant stars to create a seamless, ever-changing depiction of the dissolving boundaries between urban life and the natural world.

Sandra Eula Lee, an American artist and head of the sculpture program at Kenyon College, is best known for her multimedia installations that incorporate sculpture, photography, and drawing, often utilizing leftover materials from construction sites in China and South Korea. 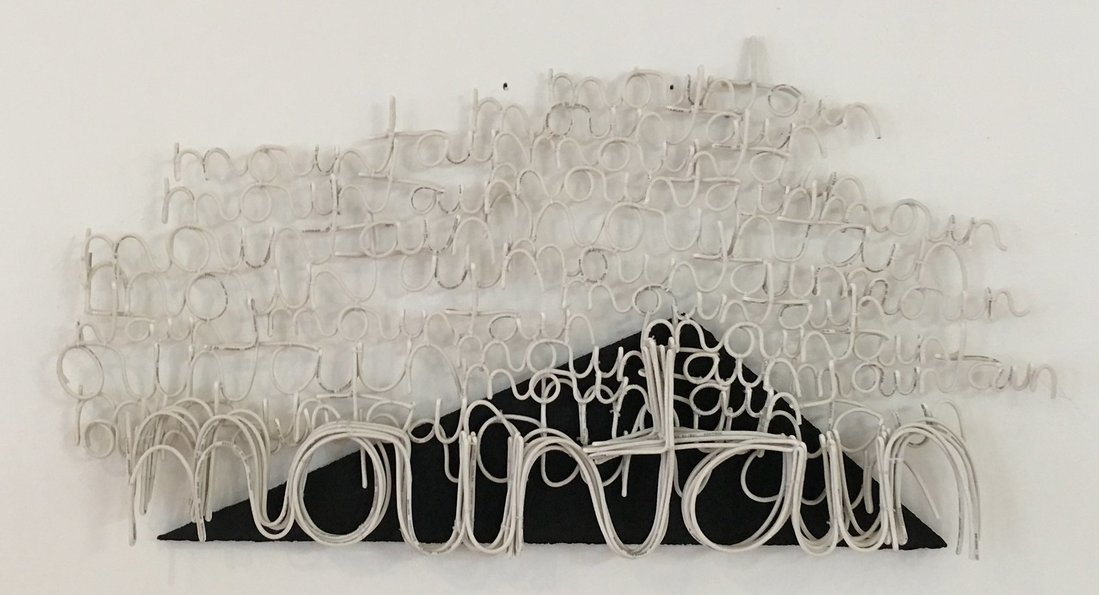 Worlds Apart features three sculptures and 13 two-dimensional works on loan from Lee that highlight rapid urbanization and its impending erasure of place, people, and memory. Lee draws significant influence from her experiences living and working in South Korea, China, and the United States as she investigates the ways people adapt to landscapes impacted by urban development. Her earlier installations focused on East Asian gardens and their regenerative power in the wake of changing conditions. More recently, Lee has expanded her approach to consider basic elements of landscape through an urban lens in works on paper and in singular sculptures.

Yun-Fei Ji, a Chinese painter who has lived in the United States since 1986, uses the techniques and formats of traditional Chinese ink painting to produce works that address contemporary issues with imagery that is both disturbing and moving, permeated by Ji’s deep compassion for his subject. His works focus on the environmental and human impact of industrialization, specifically the personal hardships faced by communities in rural China. The exhibition features a 60-foot-long scroll titled The Village and Its Ghosts, which is shown in its entirety and occupies half of the gallery. Image and text alternate to present the story of a village ultimately destroyed by environmental pollution and callous government policies. Appearing throughout the long composition are people uprooted and on the move, their belongings scattered. Ghosts and mutated animal forms populate the most unsettling sections of the painting, personifying historical tragedies and bitter memories. This and another work are on loan from the artist, courtesy of the James Cohan Gallery, New York.