As alumni and parents of graduating seniors converged on the Oberlin College campus in May of 2015, the AMAM happily marked the completion of conservation work on the ceiling and clerestory of the King Sculpture Court (KSC). The work, conducted by ICA-Art Conservation of Cleveland, had begun in earnest in June 2014; planning for the project started in autumn 2012, and earlier preparation dates to 1998.

Visitors have marveled as conservators carefully revealed the color and detail of Frederick J. Wiley’s painted decorations, designed in concert with architect Cass Gilbert. The AMAM celebrates this important aspect of the museum’s historic infrastructure, as programs and installations resume in this central, soaring space.

The project would not have been possible without a lead gift of $200,000 from Oberlin College Trustee Alan Wurtzel ’55 and his wife Irene. The project engendered very broad support: more than 95 members of the classes of 1964 and 1965 designated 50th reunion gifts to it and significant donations came in from scores of other museum supporters. 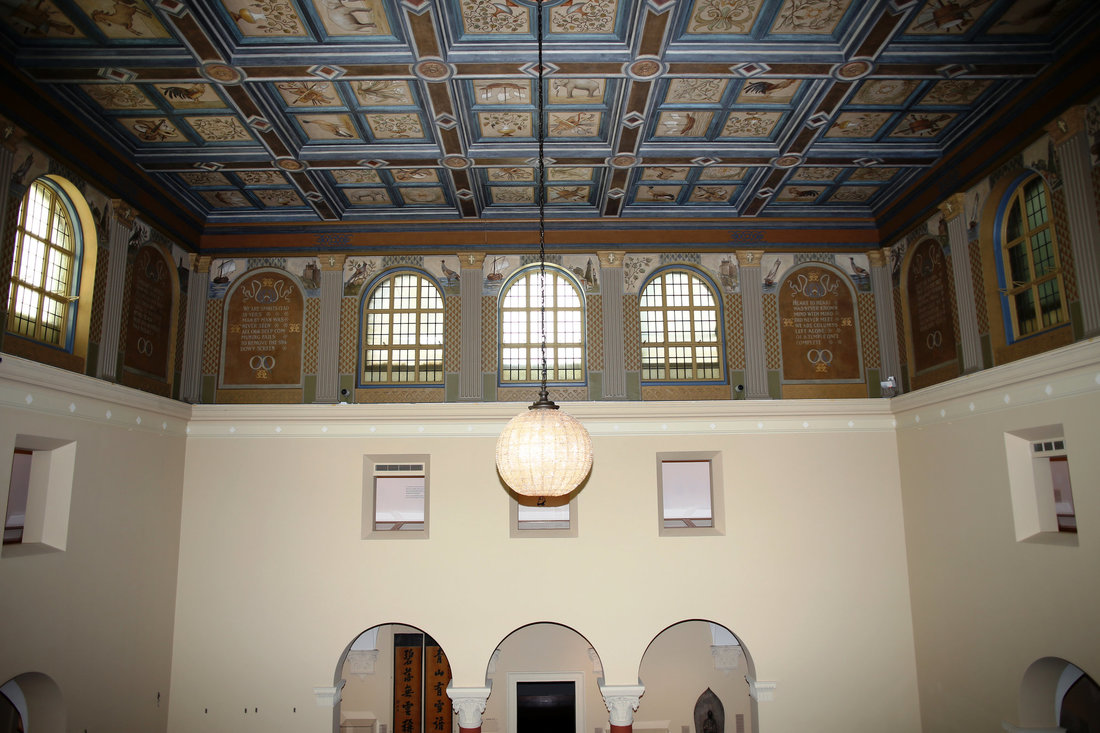 Two separate but related projects were the installation of new lighting systems in the KSC and Ripin Gallery. New conduit, track, fixtures, and bulbs were installed in June and July 2015. Like the 1917 chandelier that graces the KSC, these will now use energy-saving LED bulbs. Again, private support enabled this work to move forward. Trustee Patricia Shanks ’63 and her husband Merrill ’61 made a gift of $200,000 toward the advanced lighting array in the KSC. Kathleen O’Hara and Malcolm Walsh, parents of an Oberlin graduate, donated more than $25,000 to ensure completion of work in the motion-sensor controlled Ripin Gallery, enabling lower overall exposure times for the light-sensitive works on paper displayed there. 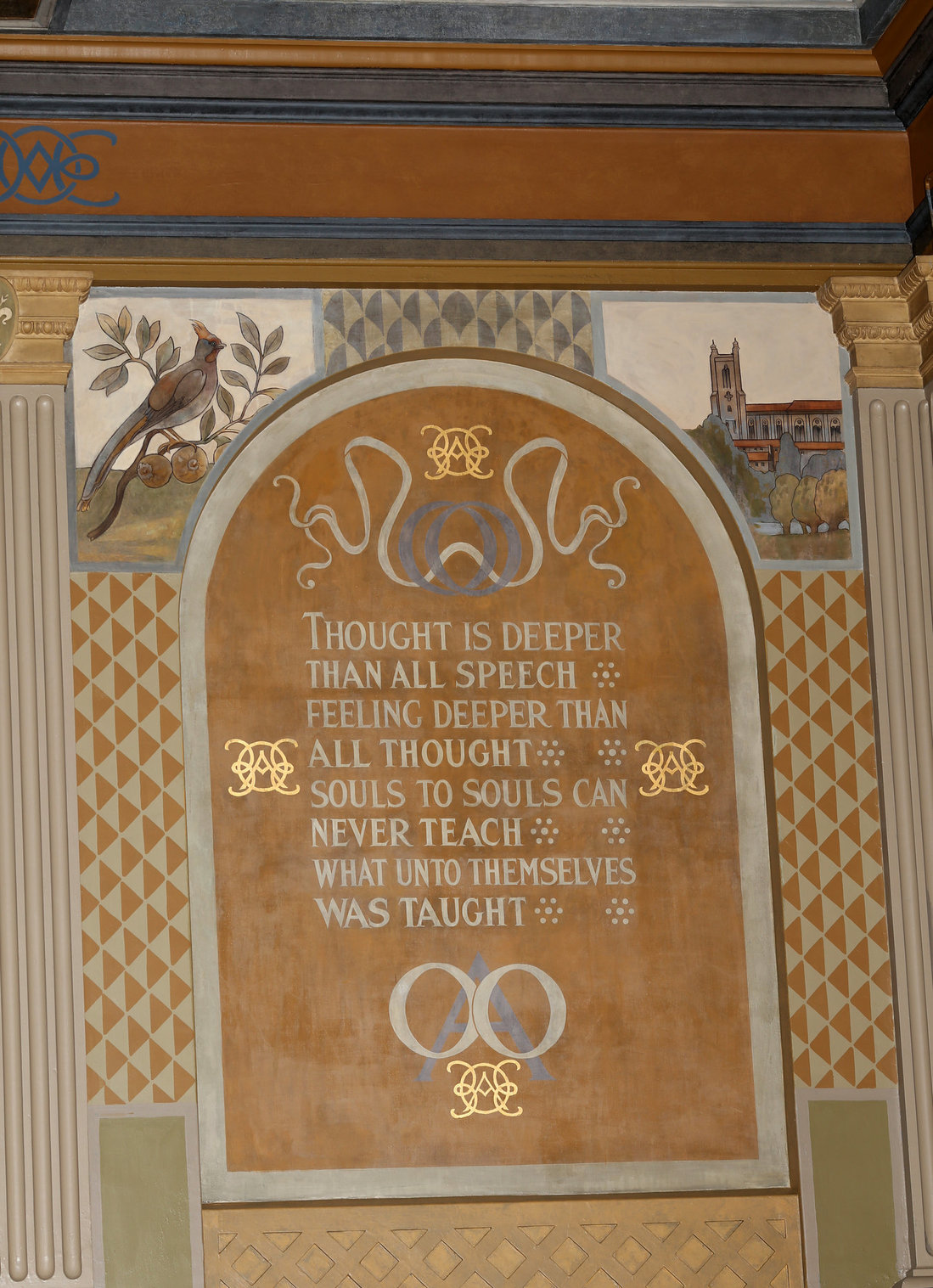 The AMAM is deeply grateful to each and every donor who helped return the museum’s “crown” to its original grandeur, and who provided for modern, energy-efficient lighting for the collections displayed in these important areas of our historic building.