Wit and Wisdom: Political and Social Satire in the Prints of Hogarth, Goya, and Daumier

Wit and Wisdom: Political and Social Satire in the Prints of Hogarth, Goya, and Daumier 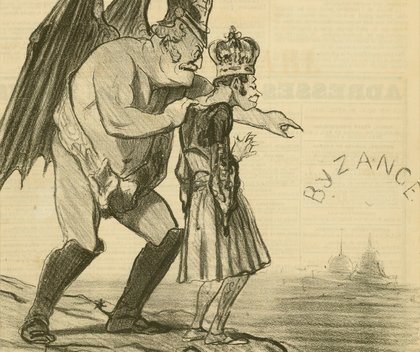 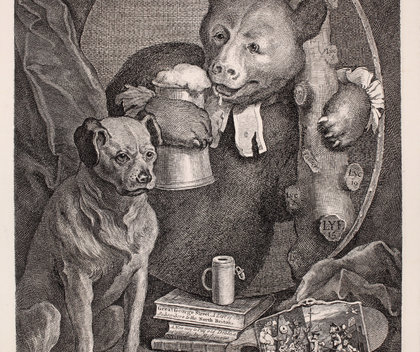 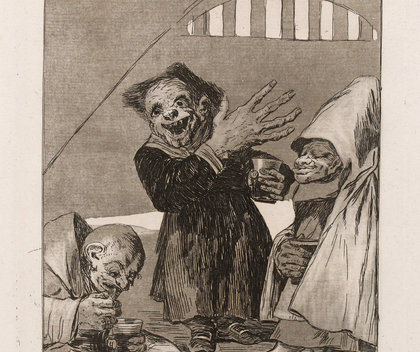 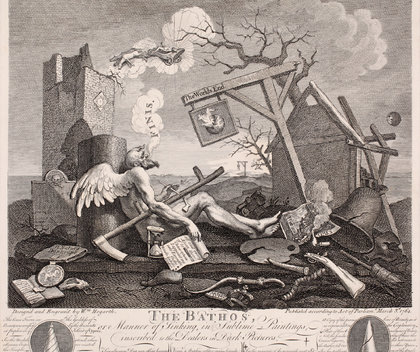 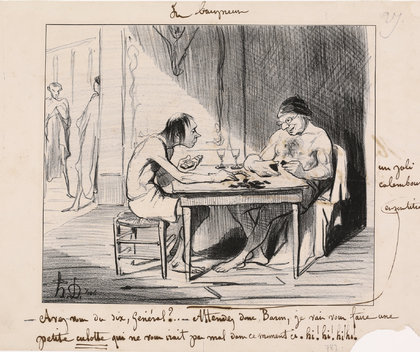 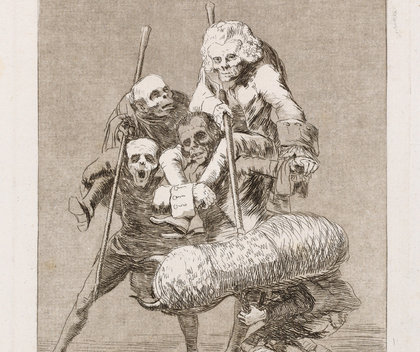 Printed images are a natural vehicle for political critique and social commentary. Unlike paintings, prints are an inherently mobile and public medium. Recognizing this, artists of satirical prints used visual humor to simultaneously draw in viewers and convey complex messages.

Wit and Wisdom spans two centuries and three countries to consider how artists used prints to challenge contemporary political and social norms. It begins with William Hogarth (1697–1764), who wielded his biting wit to call attention to the deeds and misdeeds of both politicians and English society. It then travels to Spain, where Francisco Goya (1746–1828) merged fantasy and satire to create images that at once relate to contemporary issues and transcend them in more universal critiques of human nature. The exhibition concludes with Honoré Daumier (1808–1879), who navigated the strictures of government censorship during the tumultuous political climate of France in the 1800s.

As we experience another election cycle in this country, the works here offer a timely reminder of the important role that artists play in shaping public opinion, advancing political discourse, and questioning social boundaries and conventions.