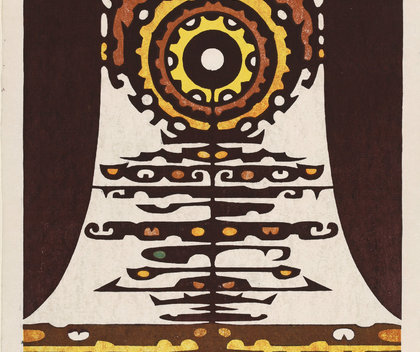 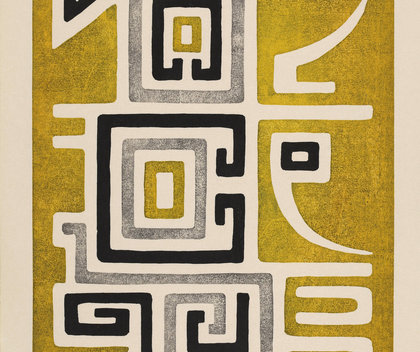 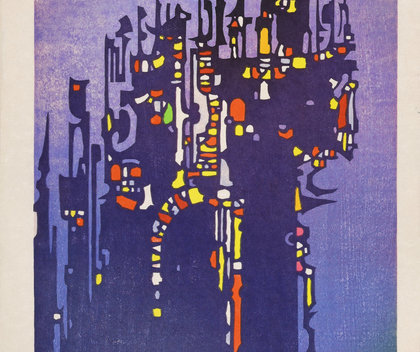 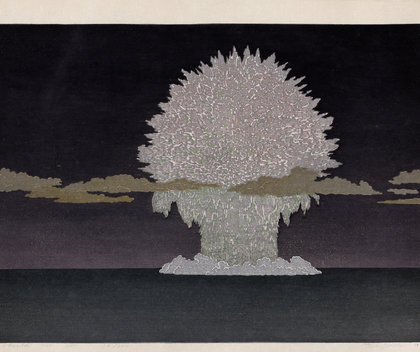 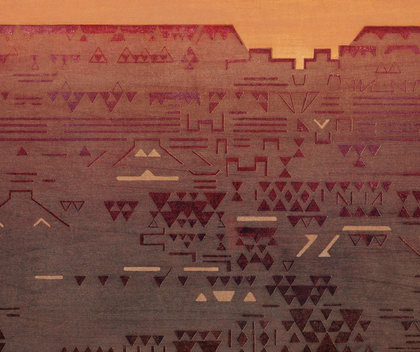 In 1952, Japanese painter and printmaker Yoshida Tōshi (1911–1995) began to create art in a bold new style. A member of the renowned, multigenerational Yoshida family of artists, Tōshi had long worked in the shadow of his famous father, landscape print master Yoshida Hiroshi (1876–1950). Tōshi managed his father's studio in Tokyo and followed Hiroshi's popular, naturalistic style in his own work. After his father's death, Tōshi could have continued in this comfortable manner, but his younger, more adventurous brother, printmaker Yoshida Hodaka (1926–1995), convinced him to experiment with abstraction. This new 20th century art movement was more concerned with artistic self-expression through form, line, and color than with representing how things appear.

Highlighting a 2021 gift to the museum, this exhibition of abstract prints by Yoshida Tōshi from the 1950s through the early 70s reveals these new creative directions and includes prints in a variety of abstract modes. Some are figures created with a few simple lines, others suggest ancient writing, two are landscapes of the American Southwest that borrow the geometric style of Navajo textiles. The most experimental and dramatic works, however, are images that suggest alien landscapes or microscopic realms–scenery that is both serene and surreal.

Special thanks to William (OC 1978) and Roberta Stein, whose recent gift made this exhibition possible.