Scholars and Ancestors: Traditional Functions of Portraiture in China and Korea

Scholars and Ancestors: Traditional Functions of Portraiture in China and Korea 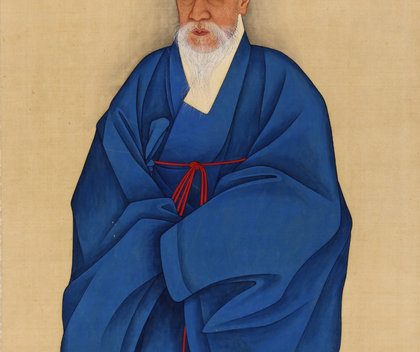 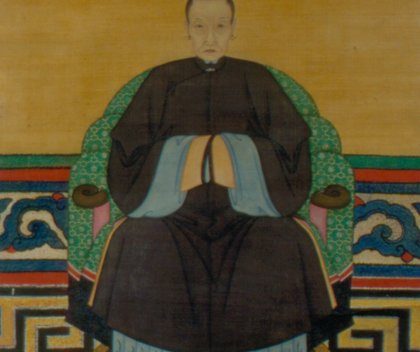 Portraits are powerful images. We seem to feel an immediate connection with the people we see in them, even if they lived long ago or far away. Despite this sense of familiarity, prior to the 20th century in the elite cultures of China and Korea portraits were thought of very differently than in Europe or the Americas. People considered portraits private things; viewing them was usually reserved for family or others with close ties. And unlike landscape paintings or calligraphy, which were considered high forms of art, portraits were seen as functional art, produced by anonymous painters in professional studios.

Three traditional functions of portraiture in East Asia are represented here: religious, memorial, and documentary. In China—from the 11th century until photographs all but replaced them in the 20th century—painted portraits were commissioned by families who could afford them for tombs or domestic religious use. In Korea from the late 17th through the 19th centuries, academies that trained government officials displayed portraits of famous graduates and associates in shrines. Finally, in both China and Korea, groups of prominent scholars and officials were sometimes documented in small, bust-length portraits that included their names and titles and were collected in albums.

The museum also has many portraits from Europe and the Americas that make interesting comparisons with these portraits. What different values are represented in them? How would you want your portrait to look?