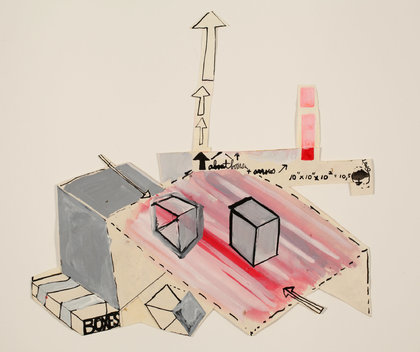 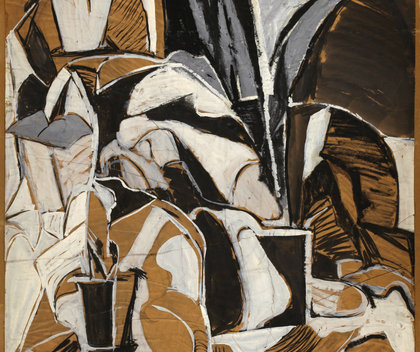 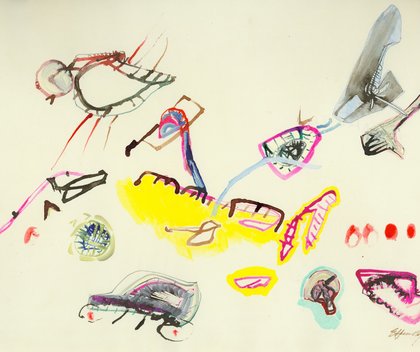 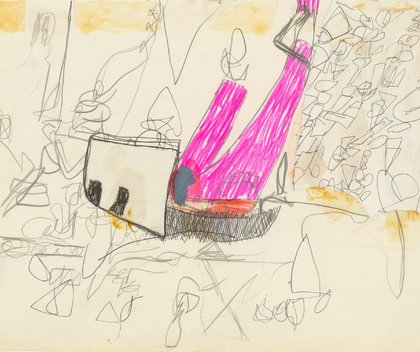 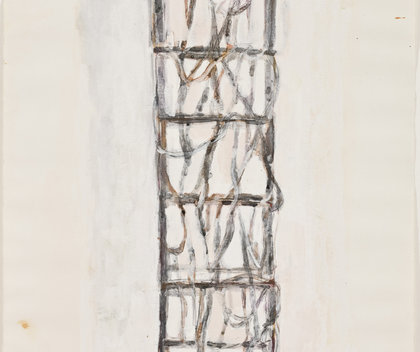 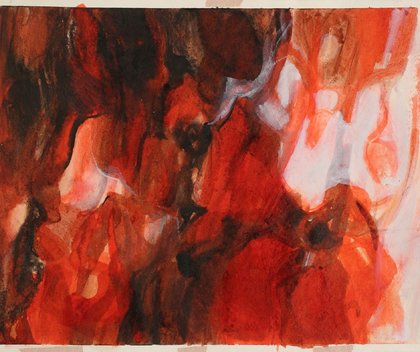 German-born American artist Eva Hesse (1936–1970) produced a prodigious body of work that collapsed disciplinary boundaries and forged innovative approaches to materials, forms, and processes. This exhibition illustrates the important role that drawing played throughout Hesse’s career. The two-part exhibition culminates at the Allen after traveling to Museum Wiesbaden, Hauser & Wirth New York, and mumok in Vienna. The exhibition at the AMAM is the most comprehensive of the tour, comprising more than 70 works on paper, materials from the Eva Hesse Archive (also housed at the AMAM), and the pioneering sculpture Laocoön (1966), which was the first museum acquisition of a sculpture by Hesse when the AMAM purchased it in 1970.

Forms Larger and Bolder features a selection of Hesse’s earliest drawings, which chart the origins of her enduring engagement with the medium as a primary site for her experimentation with new ideas and processes. The exhibition also includes drawings from her first mature bodies of work, in the early 1960s; drawings she made in Germany in 1964–5, which include collages in an abstract expressionist mode—“wild space,” as she called them in a letter to her friend Sol LeWitt; so-called “machine drawings” from the same period; and a selection of working sketches and diagrams from 1967 to 1970, which shed light on some of Hesse’s most significant sculptures.

Forms Larger and Bolder: Eva Hesse Drawings is organized by the Estate of Eva Hesse and Hauser & Wirth in collaboration with the Allen Memorial Art Museum, Oberlin College.

The first iteration of the exhibition traveled to Museum Wiesbaden in March 2019 and, after delays related to COVID-19, will open at the AMAM in February 2022. Another iteration appeared at Hauser & Wirth, New York, in September 2019 and opened at mumok Vienna in November 2019.

The exhibition is accompanied by the book Eva Hesse: Oberlin Drawings, which documents the more than 300 drawings by Hesse in the AMAM collection, and would not have been possible without the generous support and partnership of Helen Hesse Charash. Edited by Barry Rosen, the publication features essays by Briony Fer, Gioia Timpanelli, Manuela Ammer, Jörg Daur, and Andrea Gyorody, as well as a foreword by AMAM Director Andria Derstine.

The hardcover book sells for $70 (tax and shipping included) on the museum website.

The Curator and the Archive

Watch a recording of this talk.Elisabeth Sussman, Curator and Sondra Gilman Curator of Photography, Whitney Museum of American Art... 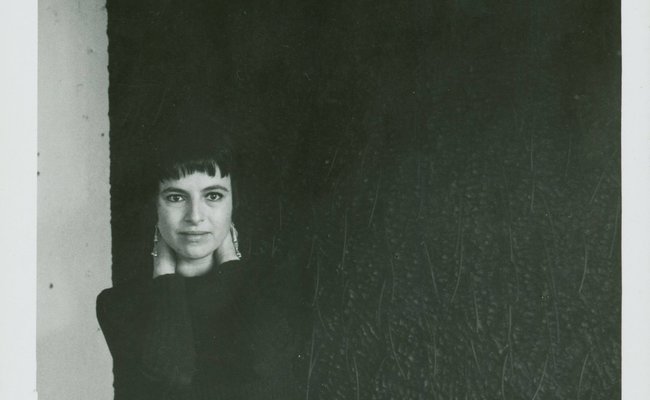 Clinical therapist Libni López gives a guided meditation inspired by an untitled work by Eva Hesse, on view as part of the ... 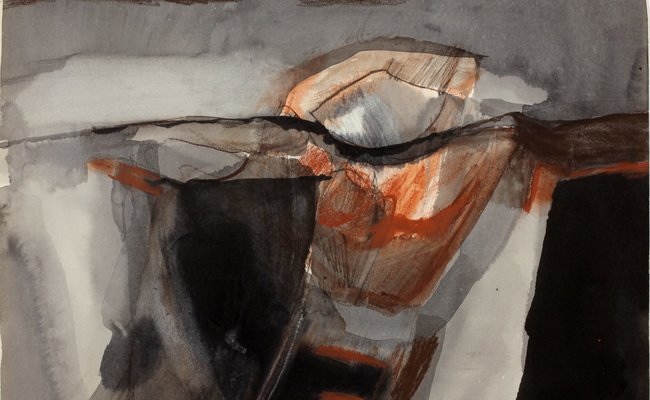