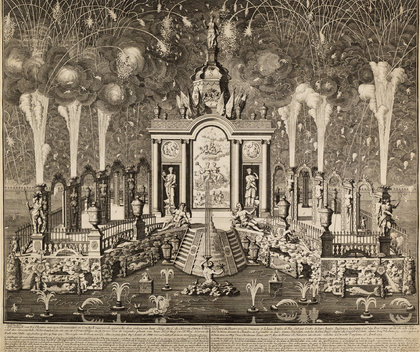 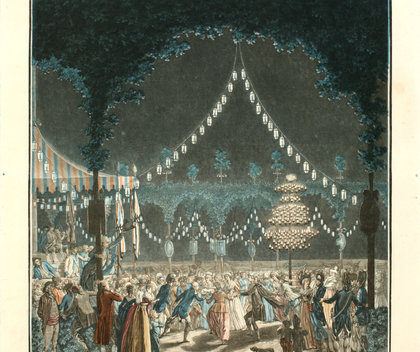 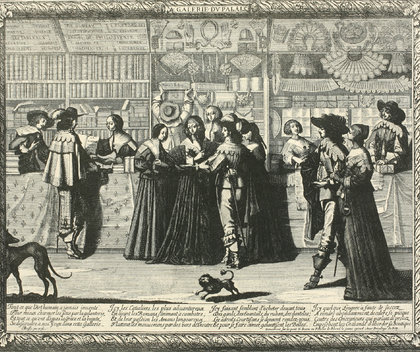 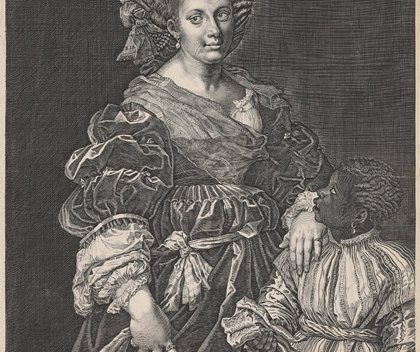 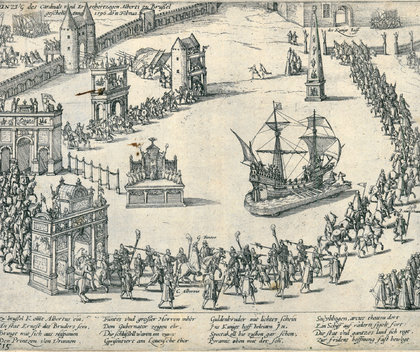 What role do art and architecture play in shaping a shared civic, social, or religious identity? This question was of central importance to artists and their patrons in early modern Europe (ca. 1500–1800), a time of empire building and conflict abroad, as well as population growth and the expansion of cities at home.

The printed images in this exhibition reveal the ways in which identity and belonging were visually constructed in early modern Europe. They demonstrate how cities could be dynamic spaces transformed by ephemeral architecture as part of extravagant political and religious festivals, and how urban venues—from shopping arcades to theaters—could be sites for social engagement, sometimes across socioeconomic lines. By picturing people whose racial, religious, cultural, gender, or sexual identities transcended societal norms, prints could also reinforce understandings of difference by defining who did and did not belong to a community.