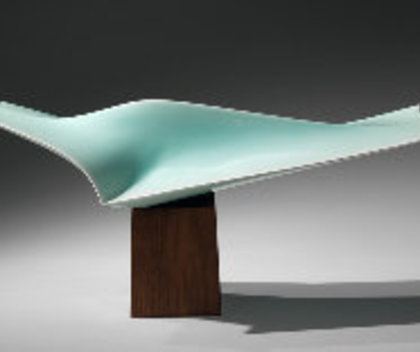 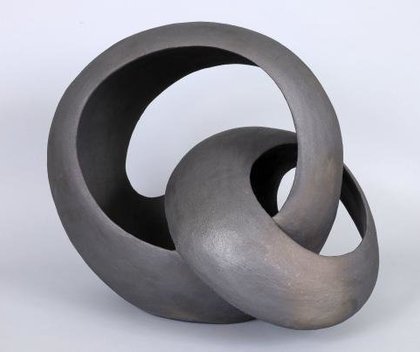 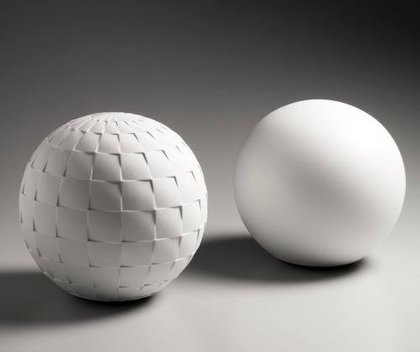 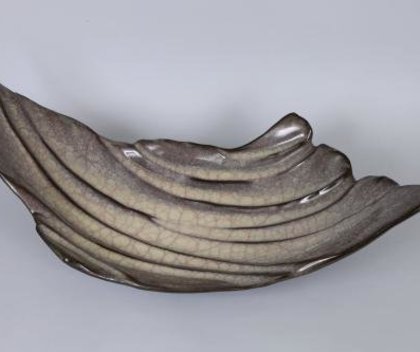 We are now in a second golden age of Japanese ceramics, with a level of creativity and technical excellence not seen since the Momoyama Period in the late 16th century. Many factors have contributed to this current flowering since the 1950s, but perhaps most important was the opening of the field to a greater diversity of artists. From tightly guarded family craft traditions passed on from father to eldest son, ceramics in Japan has expanded to include women, non-Japanese, and artists trained in academic programs at home and abroad. This new generation has also benefited from tradition, as many masters have chosen to share their hard-won knowledge of styles that are centuries old and often regional. Wide appreciation of Japanese ceramics as a unique art form has arisen in tandem with these changes, leading to more funding, greater exposure, and growing enthusiasm for this demanding art form.

The works in this exhibition, all made in the last two decades and acquired by the AMAM since 2014, reflect some of this diversity. They include unglazed and glazed stoneware and porcelain, works fired with both wood and gas, examples of historic pottery styles like Bizen, Oribe, or Tamba wares, and works that embrace modern industrial processeslike slip casting. The artists represented are similarly varied. They include men and women whose birth years span from 1941 to 1984. Some are from old family lineages; others discovered ceramics in college. Many are international artists who studied or lived abroad; one came from South Korea to study in Japan. Some are among the most famous contemporary ceramicists worldwide; others are just beginning to gain recognition. Complementing the ceramics is a selection of recent acquisitions of contemporary Japanese prints.

This exhibition received support from a Freeman Asian Arts & Culture Initiative grant from the Freeman Foundation.

Offered most Sundays during the academic year, each student-led session focuses on one work of art, encouraging viewers to focus d... 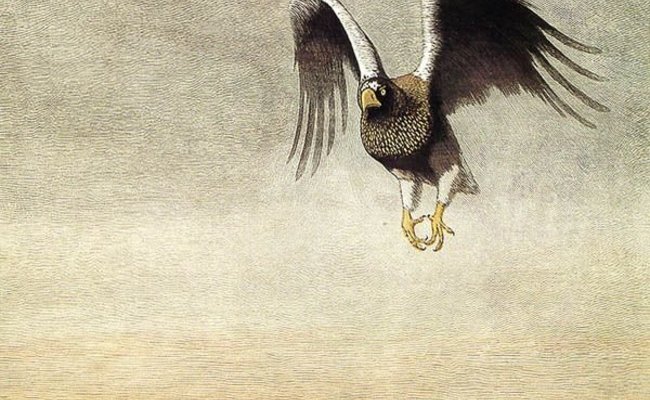