Masks are required for all visitors, regardless of vaccination status. 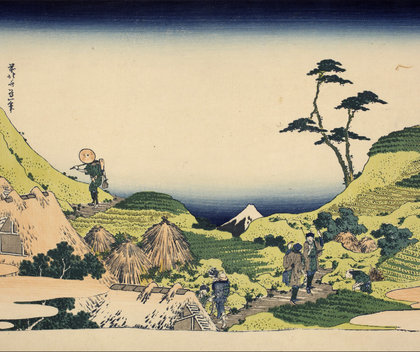 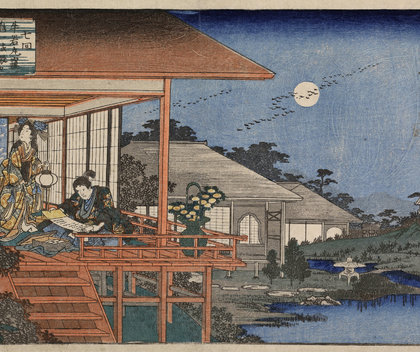 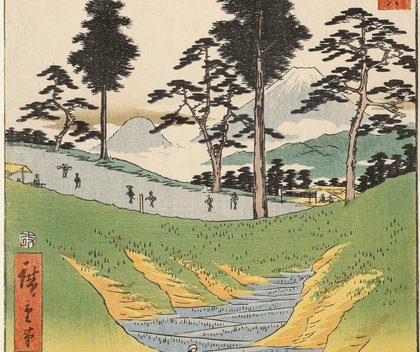 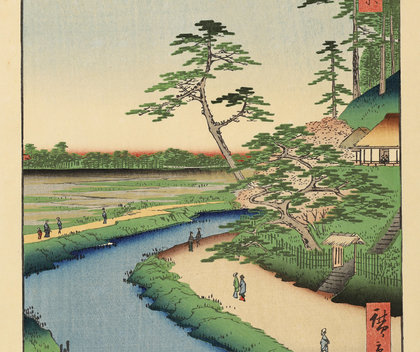 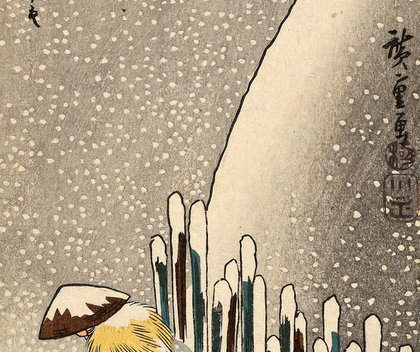 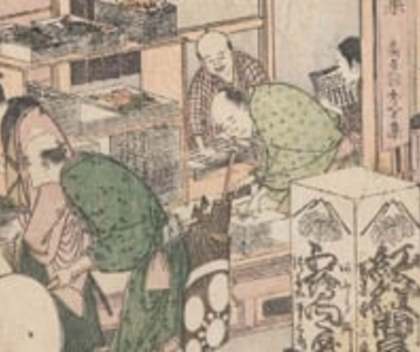 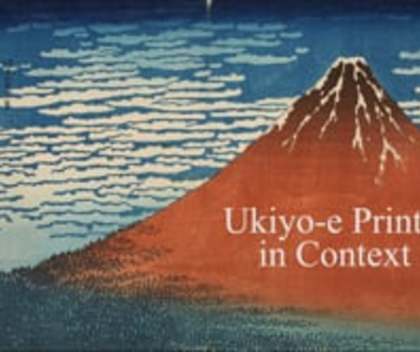 As Oberlin College approaches the ambitious goal of achieving carbon neutrality by 2025, the most visible ways it has sought to reduce greenhouse gas emissions are high-tech: solar panel fields, geothermal wells, and green buildings, to name a few. But equally important are the college’s low-tech efforts to encourage changes in behavior and create a robust culture of sustainability to forestall the growing climate crisis.

Japan faced its own environmental crisis at the close of the 16th century, after years of civil war and social upheaval. The practice of clearcutting forests for building material had led to massive erosion and watershed damage. Agricultural land was limited in this mountainous country—unable to expand, it was becoming difficult to support rapid population growth. The crisis prompted government regulation and enforcement, but other solutions evolved over time—ones that reflect Japan’s traditional ethics of community cooperation, conservation, use of renewables, and waste reduction. Green Japan uses the lens of sustainability to take a closer look at Japanese ukiyo-e woodblock prints from the Edo period (1603–1868), highlighting often overlooked details to reveal not a future utopia, but a sustainable world that actually existed several centuries ago.

“[People in Edo period Japan (1603–1868)] … overcame many of the identical problems that confront us today—issues of energy, water, materials, food, and population—[and] forged from these considerable challenges a society that was conservation-minded, waste-free, well-housed and well-fed, and economically robust, and that has bequeathed to us admirable and enduring standards of design and beauty.” —Azby Brown

Video: How were Ukiyo-e Prints Made?

Today we think of living sustainably and achieving carbon neutrality in terms of high-tech solutions. But in Japan's Edo period (1... 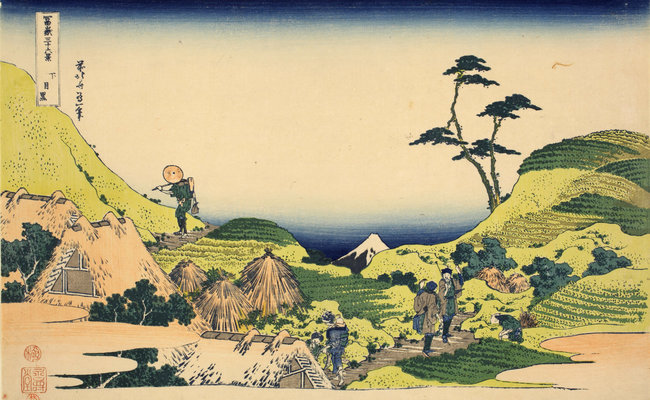