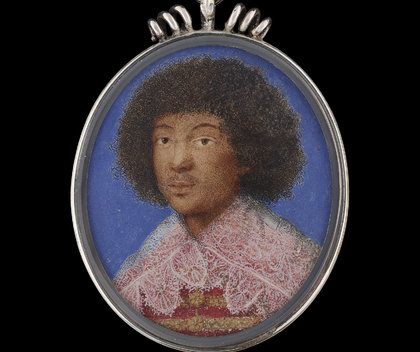 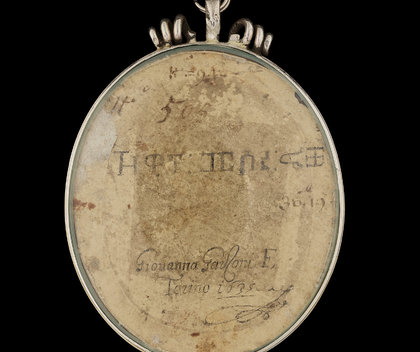 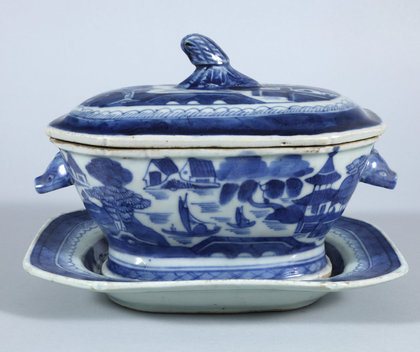 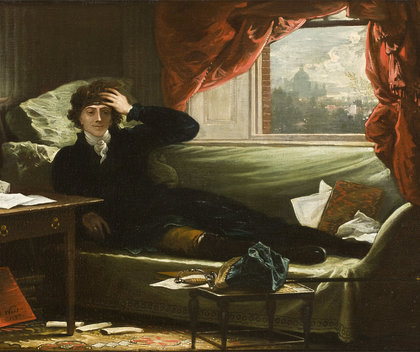 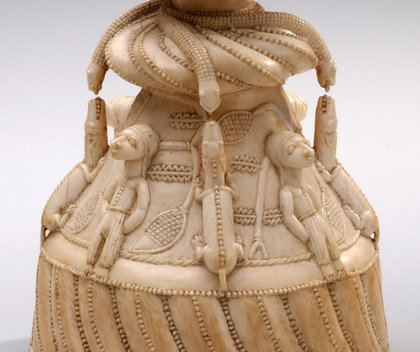 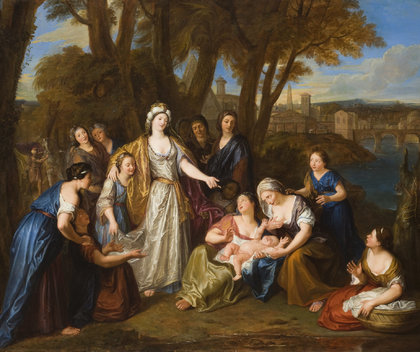 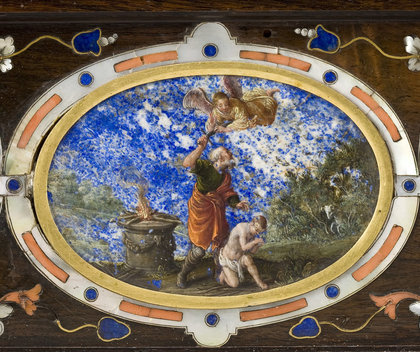 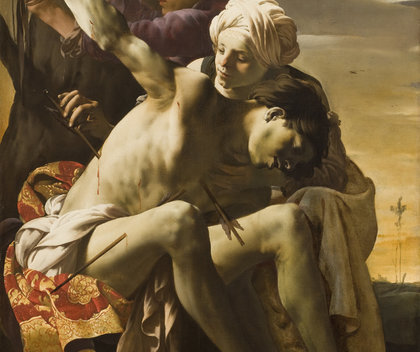 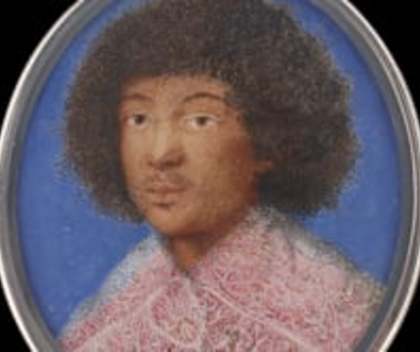 The museum’s gallery of 17th- and 18th-century European art has been reimagined to reveal global stories of encounter and exchange. Central to the new installation is a recent addition to the AMAM collection: a portrait of the Ethiopian traveler Zaga Christ by the Italian artist Giovanna Garzoni.

Made in 1635, when the two met at the court of the Duke of Savoy in Turin, Italy, Portrait of Zaga Christ is the earliest known European portrait miniature to depict a Black sitter. At a time when most European images of Africans reverted to stereotypes, it is striking for its sympathetic and individualized portrayal. In a remarkable gesture to her sitter, Giovanna Garzoni signed the reverse of the miniature both in her native Italian and in the Ethiopian language Amharic.

Zaga Christ and Giovanna Garzoni’s lives were characterized by extensive travel across expansive geographies. Zaga Christ arrived in Turin in the winter of 1634 after traveling throughout Africa, the eastern Mediterranean, and Europe. Claiming to be the rightful heir to the throne of the Christian kingdom of Ethiopia, he attracted both interest and suspicion from the Europeans he encountered as he navigated his way through the courts of the Italian peninsula. Giovanna Garzoni was also quite familiar with these court networks, which were a primary source of patronage throughout her career. She painted Zaga Christ’s portrait while serving as the miniature painter to the Duchess of Savoy from 1632 to 1637. She would then leave Turin and travel on to England, France, Florence, and Rome.

The installation places the travels of Zaga Christ and Giovanna Garzoni within a broader context of the mobility of people—by choice and by force—and the exchange of ideas and goods during the 1600s and 1700s. Works from the AMAM’s collection of European, Asian, South American, and African art have been reinterpreted to focus on how their materials, styles, subjects, and makers speak to these themes. Featured works include a Dutch still-life depicting commodities imported from overseas, an ivory saltcellar made by a Sapi artist (in what is now Sierra Leone) for a European audience, and a portable Italian altar with lapis lazuli, a semi-precious stone imported to Europe from Afghanistan. These and other hidden stories are drawn out in the installation curated by Alexandra Letvin, assistant curator of European and American art.

Watch a recording of this talk. This Allen After Hours lecture by Kristen Windmuller-Luna, curator of African arts at the Clevela... 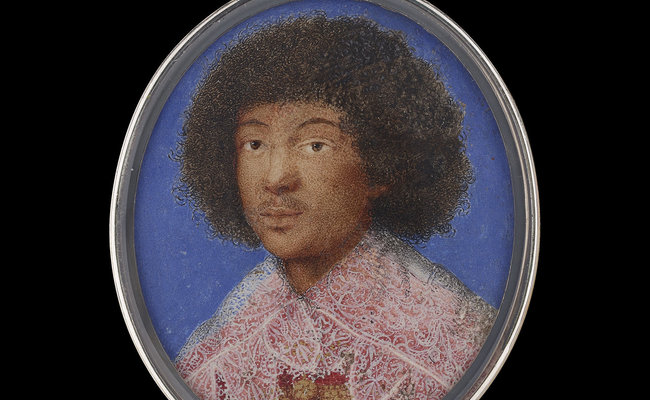 Watch a recording of this talk. In this talk Christina Neilson, associate professor of Renaissance and Baroque art history and c... 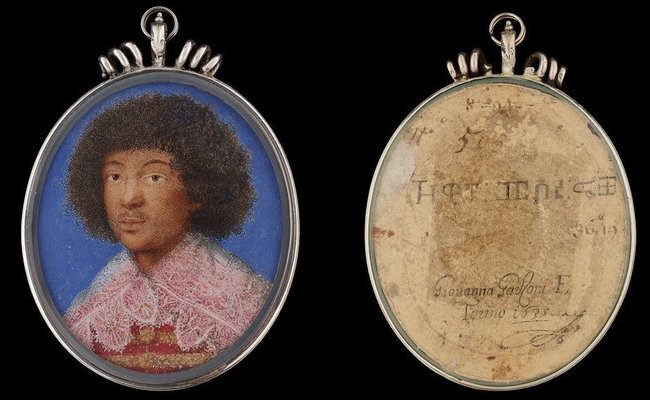