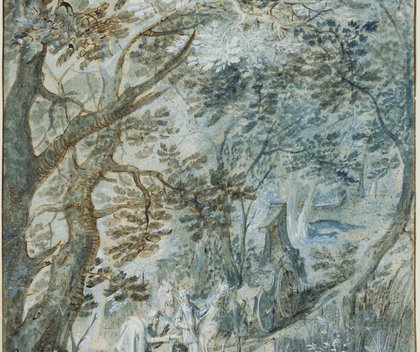 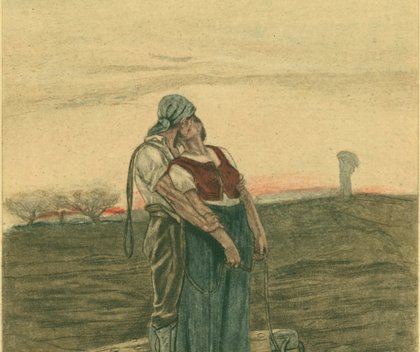 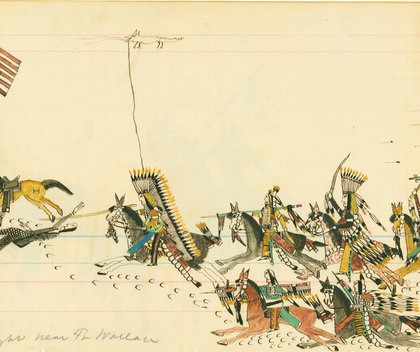 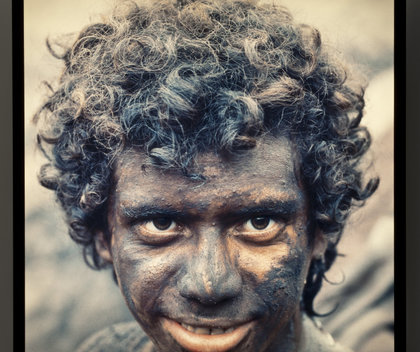 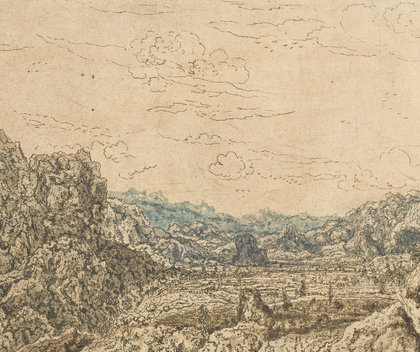 In 2000, the chemist Paul Crutzen posed a controversial question: are we living in a new geological epoch in which humans have become the primary agents of planetary change? Have human actions had a global and irreversible environmental impact, fundamentally altering the Earth’s surface and atmosphere? Crutzen gave a name to this new human epoch—the Anthropocene—and suggested it began in the late 1700s with the Industrial Revolution. Others have associated the beginning of the Anthropocene with alternate moments in human history: the development of agriculture thousands of years ago, the European colonization of the Americas in the 1500s, and the “Great Acceleration” of industry following World War II.

Drawing primarily from the museum’s collection of European art between 1500 and 1900, this exhibition examines how artists have characterized the relationship between humans and the land. Landscape first emerged as an independent genre in European art around 1500, at the very moment that growing populations and a lack of arable land led Europeans to embark upon an unprecedented age of exploration, expansion, and exploitation. By 1900, decades of industrialization and urbanization had radically changed conceptions about the role of humans in shaping the natural world.

While it may be useful to consider how artistic approaches to the land have changed over time, this exhibition moves beyond a simple chronological progression of aesthetic movements. Instead, Picturing the Land explores how artists mediated and defined perceptions of the land: as a place devoid of humans, an imagined or real world, a locus of leisure and play, a site of labor, a source of food and sustenance, and a contested space to be colonized and defended by force.

The exhibition Picturing the Land explores how artists mediated and defined perceptions of the land. To explore these concepts mor...