Closed to the Public

Open only to visitors with an Oberlin College ID who participate in the college's testing program. 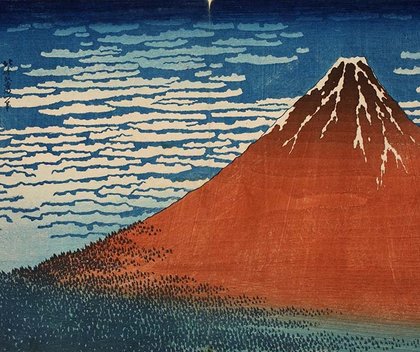 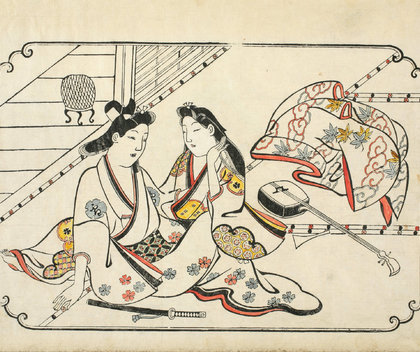 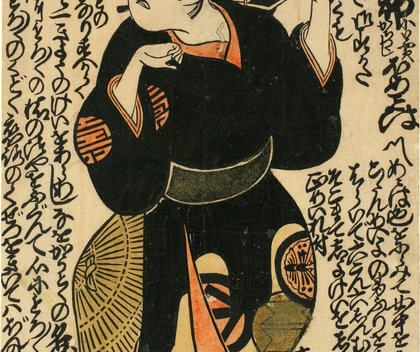 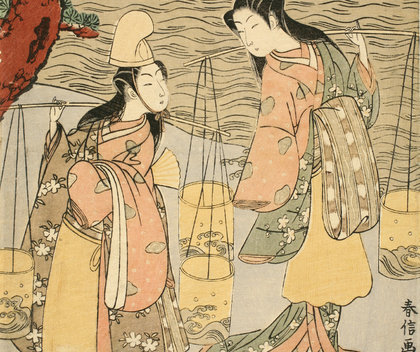 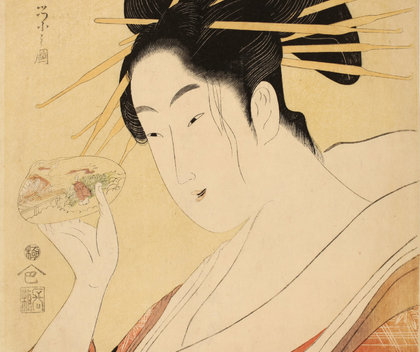 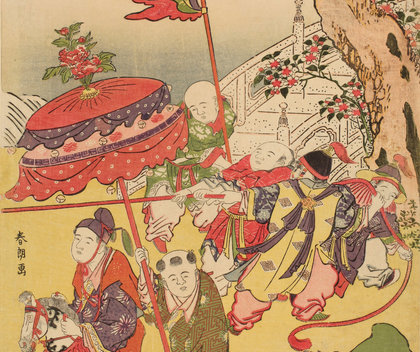 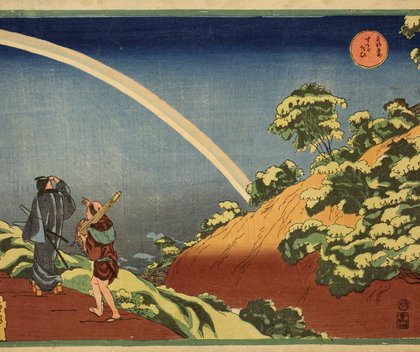 Nearly 120 Japanese woodblock prints collected by an intrepid Oberlin alumna from the class of 1889 span the history of the medium. These works—selected from the 200 prints that recently toured three major venues in Japan—feature actors, courtesans, and landscapes favored by denizens of the “Floating World” of 17th- to 19th-century Japan.

The life of Mary Andrews Ainsworth (1867–1950) would be forever changed by a solo voyage to Japan in 1906. A year earlier, Japan’s victory in the Russo-Japanese war was heralded as a symbol of the nation’s rapid industrial development after centuries of isolation. Ainsworth, however, was attracted to an earlier Japan: that of the Edo period (1603–1868). In this more peaceful era, a world of entertainment arose—ephemeral pursuits made even more popular through the wide distribution of the woodblock prints known as ukiyo-e, or “pictures of the floating world.”

The Ainsworth collection represents the history and evolution of Japanese woodblock printmaking, with high-quality examples of the major subjects, styles, and artists of ukiyo-e. Together, the works convey the full richness and complexity of Japan’s print tradition.

Ainsworth bequeathed her collection of more than 1,500 prints to the Allen in 1950. To this day, the works are a mainstay of classes and visitor experiences at the museum. Ukiyo-e Prints from the Mary Ainsworth Collection is the final iteration of a traveling exhibition that was on view in 2019 at three museums in Japan.

Allen After Hours: Ukiyo-e Prints from the Ainsworth Collection

Some of the museum’s most important Japanese woodblock prints are featured in a current exhibition that recently traveled to... 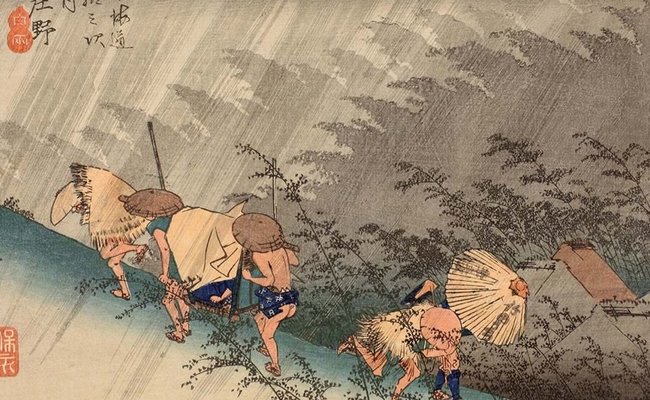 Video Release—How Were Ukiyo-e Prints Made?

Japanese ukiyo-e woodblock prints of the 17th to the 19th centuries are usually associated with one person, print designers like H... 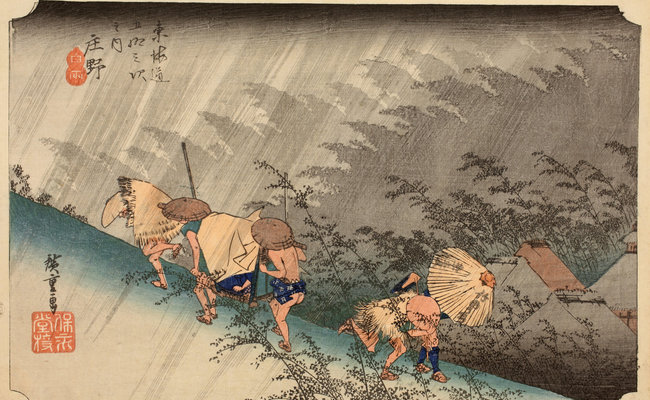 Japanese ukiyo-e woodblock prints are among the world's most popular and recognized art forms, and have delighted viewers both ins... 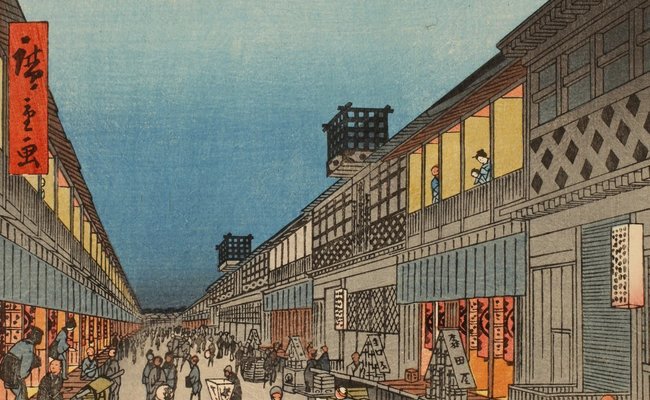 Our group events have gone away for now

But you can check out one of our podcasts featuring the most renowned works in the AMAM collection.

Your support makes a difference. Learn how you can become a museum member, donor, or volunteer.