Afterlives of the Black Atlantic

Afterlives of the Black Atlantic 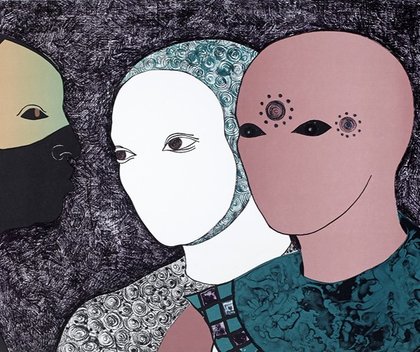 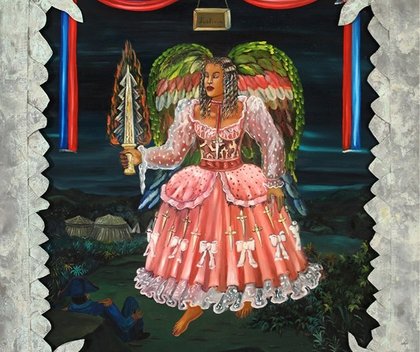 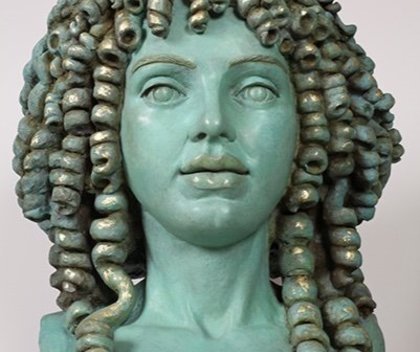 Works from the United States, Europe, Latin America, the Caribbean, and Africa explore the complexities of memory, identity, and belonging in the wake of the transatlantic slave trade. The exhibition – commemorating 400 years since the first captive Africans stepped ashore in the colonial U.S. – places contemporary artworks in dialogue with historical objects, giving context to the concerns of artists investigating this history and its continued relevance.

Exactly 400 years ago, in lateOnAugust 20,of1619, “20 and odd” Africans disembarked the English warship White Lion at Point Comfort, Virginia Colony. This date is often invoked as the precise starting point of the United States’s “peculiar institution” of slavery in the United States, despiteits important elisions—particularlythe fact the facts that neither slavery as a legal institution, nor the United States as a defined body, existed at that time. On this contested400-yearanniversary, this exhibition examines the connections and separations forged across what has become known as the Black Atlantic, a term coined by scholar Paul Gilroy.

Starting in the 15th century, the slave trade transformed the Atlantic Ocean from a formidable barrier into an unprecedented highway for human dispersal and cultural reinvention. In the largest forced migration in human history, ships transported 12 million captive Africans across the Atlantic—not counting the millions who perished on the journey. In the Americas, nearly 80 percent of all new arrivals before 1820 were born in Africa, while in Africa, stark population loss radically altered local societies. Hailing from at least 50 ethnic and linguistic groups, enslaved Africans contributed through intellectual and physical labor to the growth and definition of American and European cultures.

Afterlives of the Black Atlantic brings together works from the United States, Europe, Latin America, the Caribbean, and Africa that collectively explore the complexities of memory, identity, and belonging in the wake of the transatlantic slave trade. Drawn largely from the AMAM collection, with the addition of several loans and a site-specific commissioned work by José Rodriíguez, Afterlives places contemporary artworks in dialogue with historical objects, contextualizing the concerns of artists investigating this history and its continued relevance.

Calling attention to the impacts of human trafficking, cultural exchange, and trauma that still bind the territories on the Atlantic rim, this exhibition invites new and nuanced conversations about routes and mapping, consumption and trade, diaspora and dispersal, and identity and belonging. 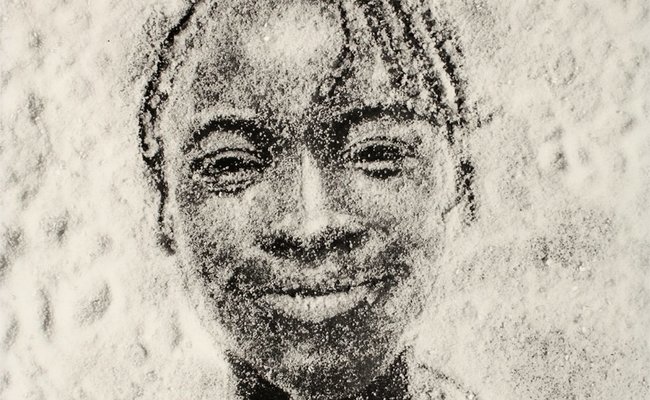 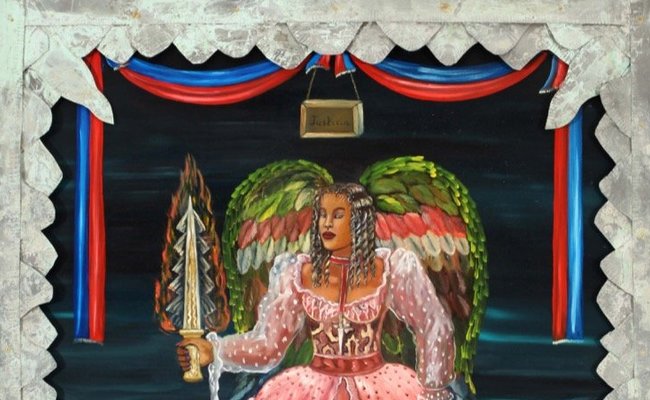 AMAM in the AM: Oberlin and Abolitionism Walking Tour

The Oberlin Heritage Center presents "Oberlin and Abolitionism," a 45-minute walking tour, in conjunction with the AMAM exhibition... 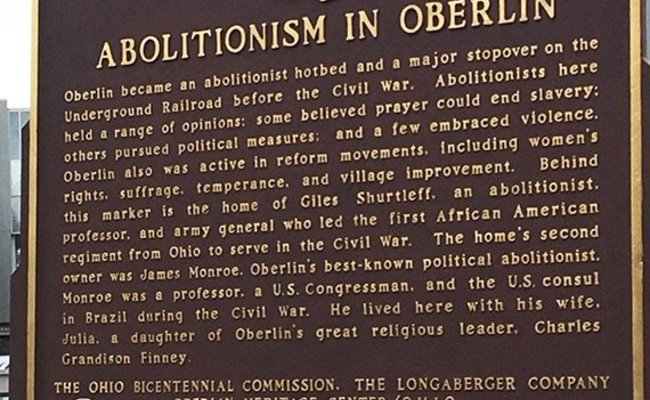 Matthew Francis Rarey, Assistant Professor of Art History, gives a talk on the exhibition Afterlives of the Black Atlantic, which ... 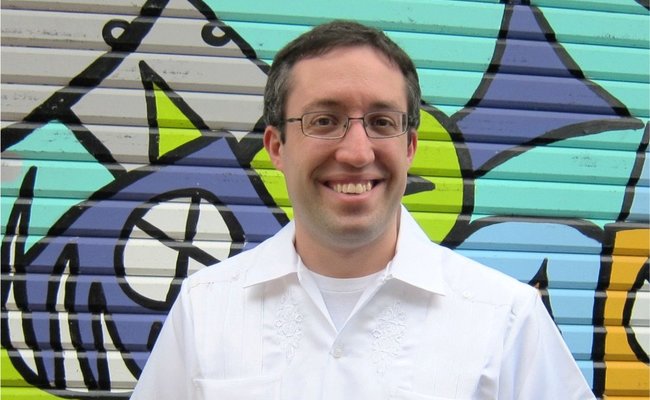 In conjunction with the exhibition "Afterlives of the Black Atlantic," the museum presents a lecture by Christina Sharpe, professo... 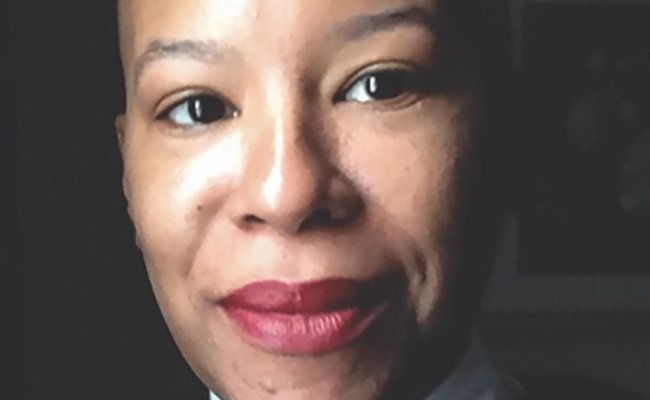 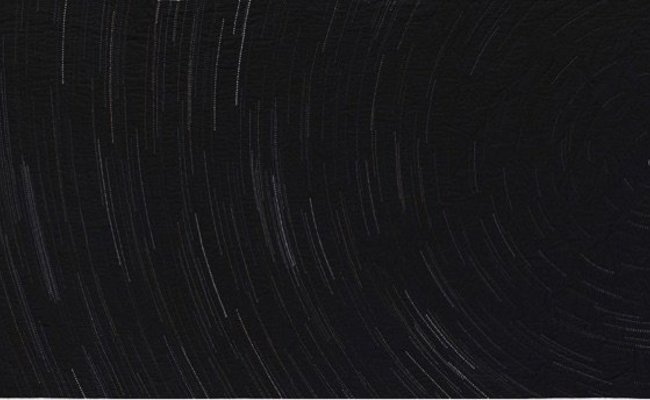 Afterwords: An Evening of Poetry at the AMAM

Poets from the Oberlin College community gather to reflect on the exhibition Afterlives of the Black Atlantic. “Afterwords: ... 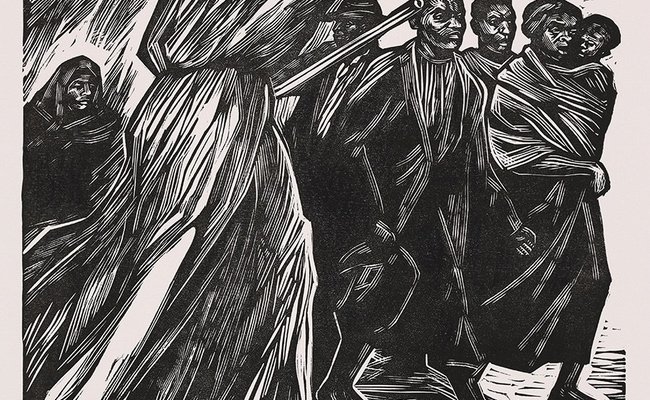 In commemoration of Juneteenth, Afterlives of the Black Atlantic co-curators Matthew Rarey and Andrea Gyorody, together with Oberl... 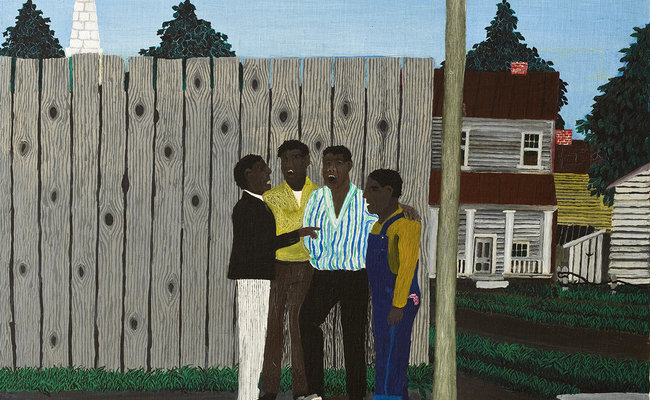