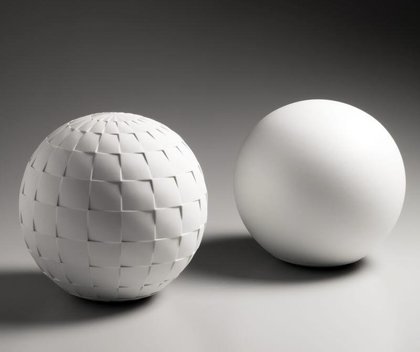 Currently on view is a selection of works the museum has acquired since 2014, but which have not yet been exhibited. One is a scroll of calligraphy and minimalist painting titled Takasago by Yamaoka Tesshū (Japanese, 1836–1888), an artist, swordsman, practitioner of Zen Buddhism, and pivotal figure in the turbulent world of late 19th century Japan. Four lithographs by painter and printmaker Roger Shimomura (American, b. 1939) are confrontational, using subtle irony and absurdist exaggeration to tackle racism and stereotypes.