Tuesday Tea: The Arts and Activism of Maruki Toshi

Tuesday Tea: The Arts and Activism of Maruki Toshi

Charlotte Eubanks gives a free Zoom webinar on an artist whose life spanned much of the tumultuous history of 20th-century Japan. Like Japan in the last century, artist, activist, and memoirist Maruki Toshi performed a life in three acts. In Act I, set in the Japanese Imperial Mandate in Micronesia in 1940, she is a fledgling sketch artist, using her pencil to capture the lines of colonial Yapese bodies. In Act II, set during the American-led occupation circa 1950, she is an artist-correspondent for socialist newspapers covering the War Crime Tribunals. And in Act III, set in the global protest culture of the 1960s, she collaborates in the production of wall-sized murals showing the irradiated bodies of atomic blast victims.

Eubanks is a professor of comparative literature, Japanese, and Asian Studies at Pennsylvania State University. Following her talk, there will be an audience Q&A moderated by Kevin R. E. Greenwood, Joan L. Danforth Curator of Asian Art, and Ann Sherif, professor of Japanese at Oberlin College.

This event is online only. Preregistration is required. 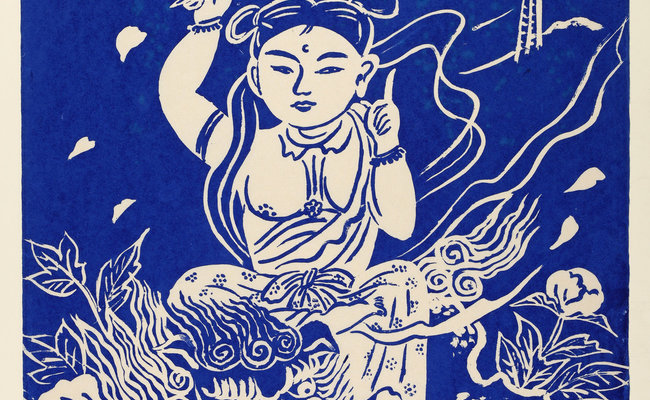