The AMAM actively researches the provenance of works of art in its collection and is committed to making this information publicly available.

Provenance is an artwork’s history of ownership. It can provide crucial insight into a work’s original context and it may contribute to our understanding of the history of collecting. Ideally, the provenance of a work would be known from the time it was created until the moment the museum acquired it. However, it is very rare to have the complete ownership history for a work, especially one made before the 20th century. Most often, there are gaps in a work’s known provenance.

A gap in provenance does not necessarily mean that a work was stolen or looted. Instead, there are many reasons why a gap might exist. If an artwork remained in the possession of a single family for several generations, a receipt recording the initial sale might be lost (just as many people today may not know when or from where their parents or grandparents acquired a family heirloom, so too did such information become lost over the centuries). Also, many dealers and auction houses active in the 18th, 19th, and 20th centuries no longer exist, and their records may be incomplete, lost, or destroyed. Moreover, private collectors often choose to buy and sell works anonymously through dealers or auction houses; it may be difficult, if not impossible, to recover information regarding a buyer or seller’s identity.

Despite these challenges, the AMAM is committed to researching the provenance of the works in its collection. Since the 1990s, the AMAM has undertaken significant research on works of European art in its collection that changed ownership during the Nazi era (1933–1945), or whose provenance during those years is incomplete. More recently, increased attention has been paid to archaeological material and ancient art, be it Near Eastern, Greek, Etruscan, Roman, Asian, or from the Americas.

As a member of the American Alliance of Museums (AAM) and the Association of Art Museum Directors (AAMD), we abide by the ethical and professional guidelines set forth by these organizations regarding provenance for archaeological material, ancient art, and art spoliated during the Nazi era. The AMAM also complies with all local, state, and federal laws governing the ownership and import of works of art, including the Native American Graves Protection and Repatriation Act (NAGPRA).

Research accomplished to date is made available on individual object pages. This is an ongoing project, and the provenance provided is subject to change as new information becomes available. The AMAM welcomes any information that would augment or clarify the ownership history of works in its collection.

How to read provenance information

The provenance for a work of art in the AMAM collection is listed in chronological order, beginning with the earliest known owner. Life dates of an owner, collector, or dealer, if known, are enclosed in brackets. The names of dealers, auction houses, or agents are enclosed in parentheses to distinguish them from private owners. Relationships between owners and methods of transactions are indicated by punctuation: a semicolon indicates that a work passed directly between two owners, and a period separates two owners if a direct transfer did not occur (or is not known to have occurred). Footnotes are used to document or clarify information.

Learn more about the AMAM's research on how and when artworks changed hands during the Nazi era. 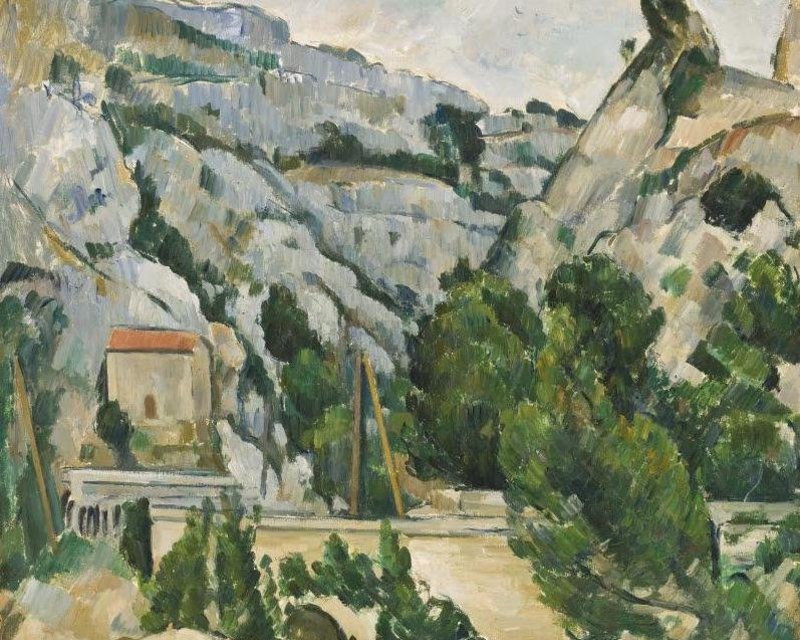 Learn more about our curatorial research on the provenance of archaeological materials and ancient art. 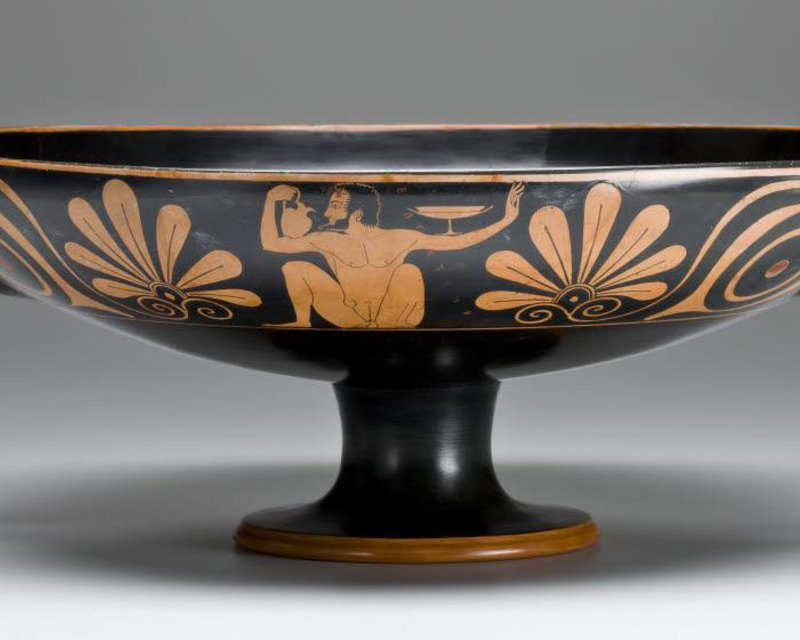 This portal provides a searchable registry of objects in United States museum collections that changed hands in continental Europe or with incomplete provenance between 1933 and 1945.

The International Research Portal is a collaboration of national and other archival institutions with records that pertain to Nazi-era cultural property. These records include Nazi documentation, government records from 1933 onward, inventories of recovered artworks, postwar claims records, and auction house and art dealer records.

Conventions on the Means of Prohibiting and Preventing the Illicit Import, Export and Transfer of Ownership of Cultural Property, 1970